Born on the north coast of Brittany, Jean-Michel Veillon was first a dancer and then a bombard* player in his teens. He then started to play the transverse wooden flute, getting his first influences from various Irish flute players, but then created distinct articulation techniques, more adapted to the Breton music.

Widely credited with introducing the simple system wooden flute into Breton folk music and primarly responsible, through his intensive teaching efforts and hundreds of concerts and festivals appearances, for its enthusiastic adoption among many dozens of young musicians throughout Brittany, Jean-Michel has achieved widespread recognition as one of world’s premier traditional flute players.

Guitar player from the coast of Tregor*, started with playing the open tuning (dadgad type), popularized in Brittany by guitarists like Soïg Sibéril and Gilles Le Bigot. He later developed his own very personal style of accompaniment, both sensitive and energetic, which makes him sound like no other.

Created in 1993, the duo Veillon-Riou was the first flute and guitar duo dedicated to Breton music, playing in innumerable festoù-noz* in Brittany, but also in concert with a repertoire extending to Irish & Scottish music and beyond. Jean-Michel & Yvon have toured extensively in Ireland (recording a live album – « Beo » – at the Culturlann McAdam O Fiaich in Belfast) but also played in Poland, Italy, England, USA and Canada). 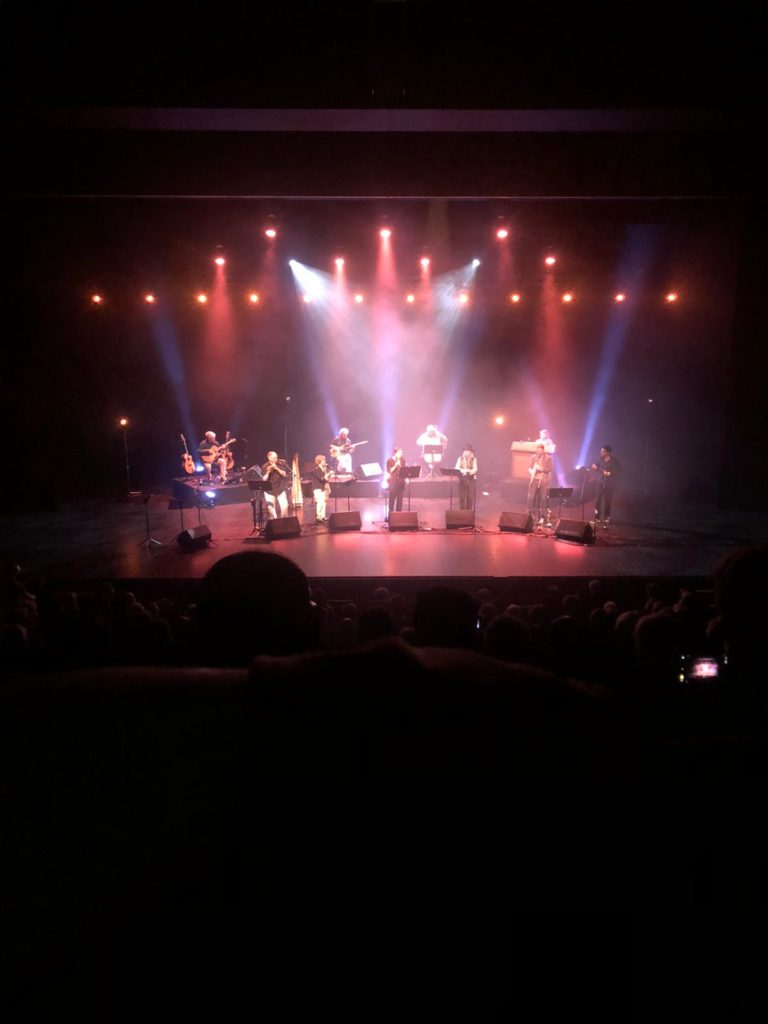 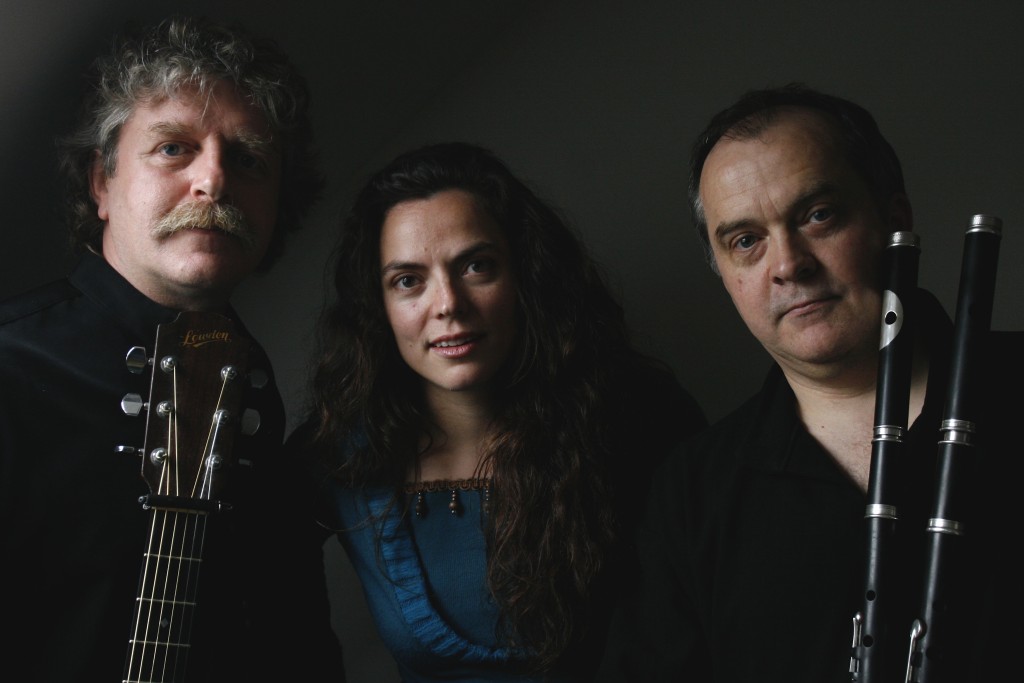